The town of Kaskind is located at the mouth of the North Kaskos (Maripak) River along the shores of Nimneha Bay. Founded fifteen years ago by a group of sentinels from Choradan in the wake of the discovery of fos in the Sestapor swamp, it is now home to around 4900 people, over 90% of whom are Ombesh colonists from the various Omban successor states. To the west, at the mouth of the Kaskos, lies the longstanding Aummesh town of Timiil, and the two communities exist in a mistrustful symbiosis. The center of the community is Fort Kaskind, a walled fortress that holds the center of government not only for the town, but the entire Kaskind Territory around it. Major temples of the Hand of the Dead and Voice of the Dead have been established over the past several years. General Ghurtai Khiftiga is the head of Fort Kaskind and the leader of the Kaskind Territory. She is appointed by the Marshal of Choradan but reports directly to no one else. 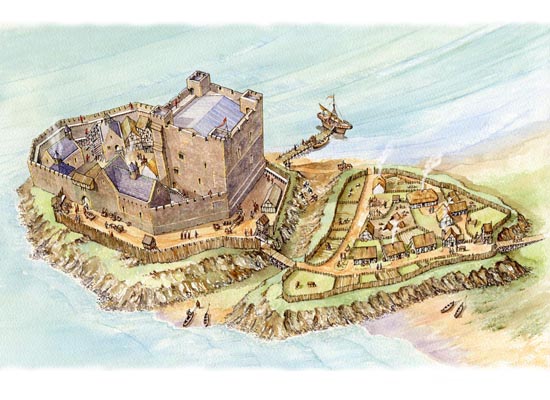 General Ghurtai has amassed a team of superior soldiers who serve her directly through the military hierarchy, mostly Choradani with some sentinels from other nations.

Each Omban country is allowed one advisor on an advisory council that meets to advise the General. Last year Basai pulled its representative over tensions over attempt to annex the town of Charadip, where the Zhardif Academy has been established by the mystics.

Ghurtai has built a network of paid staff and advisors, some of whom are her close friends and others people she has recruited into her inner circle, to aid in the non-military administration of the colony. These include: