From RocksfallWiki
(Redirected from May)
Jump to:navigation, search

May has large, gently curving horns and long, straight, black hair that falls down to her hips. She often wears it partially or completely braided. She is short, but not slight, and her appearance and bearing both speak to her pampered life in Arthrennar. She has a round, pretty face with large, amber eyes.

A patch of scars runs along the left side of her jawline and down her neck. Her tail has been half amputated, leaving only about two feet of its original length, a trait which affects her balance and gives her a slightly uneven gait. She tends to wear loose fitting garments like robes, often with high collars to better obfuscate her scars.

Māmītu was the only child of a wealthy and influential tiefling family in Bael Turath. By tradition, her soul was promised upon birth to a powerful entity capable of securing the family’s fortune and security. By the nature of this ceremony, the family was provided by their benefactor with a guardian for the child, a minor demon known as Saḫḫiru, who assumed the form of a tiefling and became May’s protector and guide. May, for her part, came to refer to him as “Uncle”, and as she grew her independence and apathy would often test her guardian’s patience.

Even the family’s demonic patron was not able to stop the cataclysm that befell Bael Turath, however. When the doom came, May was eight years old and had been sent with her guardian Saḫḫiru to begin her magical training in Aethrennar. While they were on the road the ground split open beneath them and most of the caravan was immediately swallowed up into the abyss. May tried to escape from her carriage but a fissure opened beneath it, sending it toppling down on her. She was pinned beneath it by her tail when Saḫḫiru reached her. He was forced to act quickly, drawing his sword and slashing off the trapped appendage. He grabbed May and ran, dodging sinkholes and trying to keep his footing as the world collapsed around him.

After a time the rumblings subsided and the tremors stopped, but Saḫḫiru barely had time to apply a tourniquet to May’s wound before the ocean came roaring in, although they were many miles from any coastline. Saḫḫiru held on tightly to his charge as the waters rose around them and the two managed to cling to a floating tree. For days they floated aimlessly while May drifted in and out of consciousness. Finally they washed up on the shore near a small village that had become a coastal town overnight.

May was near death from infection and blood loss, but with the help of a local healer she was able to rest and recover over the course of several months. For the rest of her days she would bear scars from her escape. Her missing tail affected her balance, making her clumsy on her feet, and scars on her face and neck sometimes made social engagements awkward.

When May had recovered enough to travel, Saḫḫiru took her the rest of the way to Aethrennar and they reclaimed the remnants of the family’s estate and army, which mostly consisted at that point of a battalion of archers stationed near the family’s villa.

May stayed in Aethrennar for several years, where she was mostly indulged by Saḫḫiru in her passion for study and magic, learning rituals and arcane lore. Meanwhile her “Uncle” went about the business of consolidating what little money and property May still possessed as heir to the Lalû holdings in Aethrennar. May’s life was comfortable and routine, consisting mostly of study and religious duties, at which she excelled, although she also developed a talent for archery and practiced her social skills with those of her Aethrennar peers that would associate with the scarred tiefling from a no-longer extant house. Though intelligent and clever, May also became reclusive and spoiled, preferring to let others tend to her responsibilities while she enjoyed relative comfort and leisure.

It was during this period that her dragon mark first manifested on the back of her right hand, taking the form of an arcane circle. At first she did not know what the mark could do, but after significant research and experimentation she found that it was a ritual which could bind objects to her if they had been marked with the same symbol. She could then recall such objects to hand instantly from wherever they were.

Shortly before May turned 18, however, her comfortable life was disrupted. Saḫḫiru found some family records indicating that the Lalûs had once been granted stewardship of a small port town along the east coast called Nēšu Abamātu, and as such May would technically be the acting Domina of the trade center upon her next birthday. When he sent messengers to the town he was informed by the acting Dominus, a shadar kai named Laris Valerius Corvis, that it was being threatened by a group known as the Maazakai. Laris suggested that now might be an opportune time for the missing Domina to make an appearance, preferably with reinforcements.

When Sahhiru brought the situation to May’s attention she wanted nothing to do with it. She wanted to study and she resented anything that took her away from her books and her comfortable life in Aethrennar. Her demonic counselor, however, hoping to re-establish the Lalû family as a force for his master, had other plans.

Saḫḫiru overruled May’s objections (while he still could) and sold off the family’s Aethrennar holdings to finance an army (consisting mostly of mercenaries and Turathi refugees) to travel with them to Nēšu Abamātu. Once there, Saḫḫiru made an uneasy alliance with Laris and the Hrieffen tribe to the south for mutual defense against the Maazakai, who attacked soon after the Turathi army became ensconced.

Though the combined armies turned back the Maazakai (Despite the treachery of part of the Hrieffen’s forces), the city was far from safe, and it now rested on May’s unwilling shoulders to see that it remained standing. 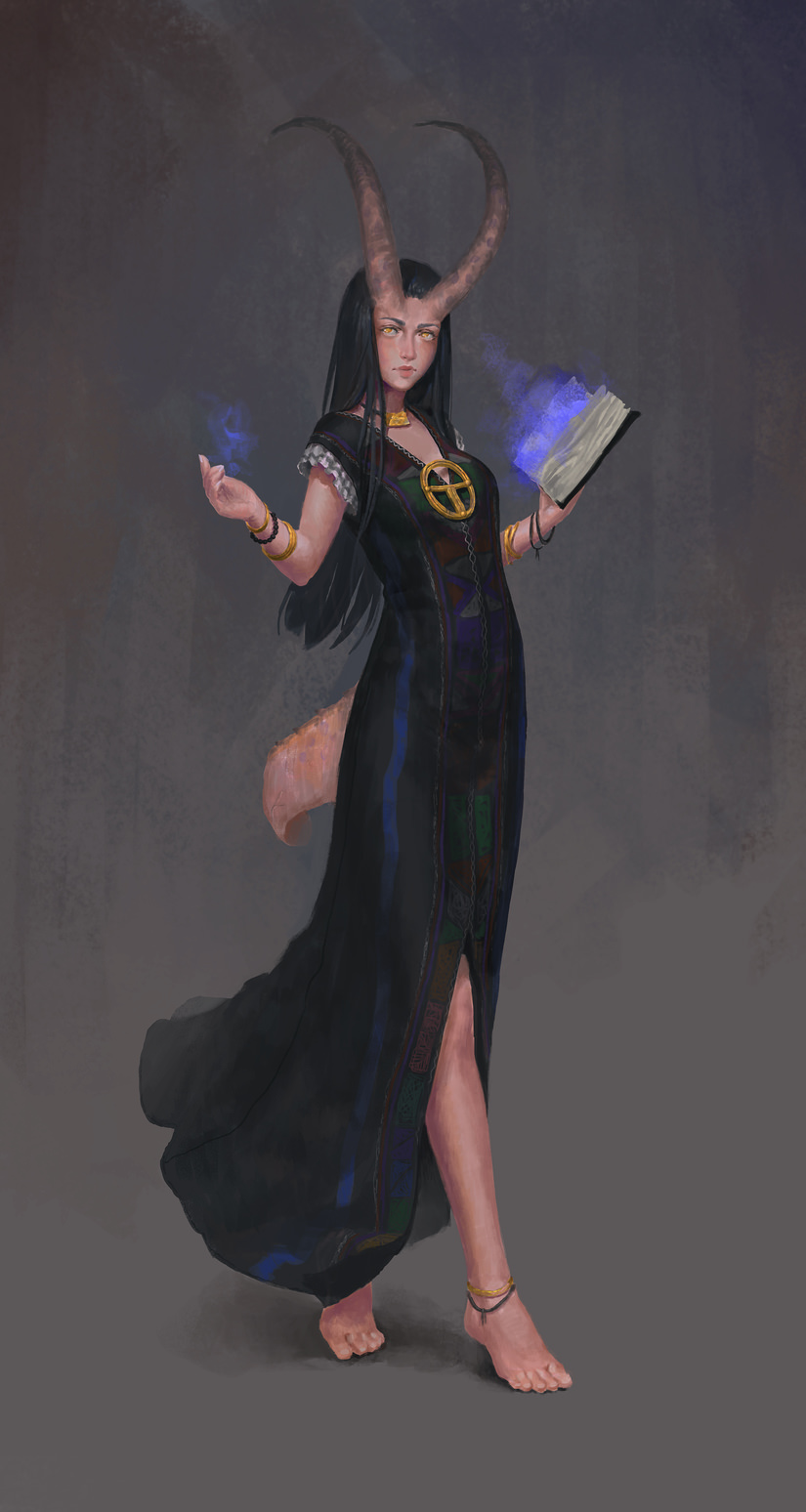 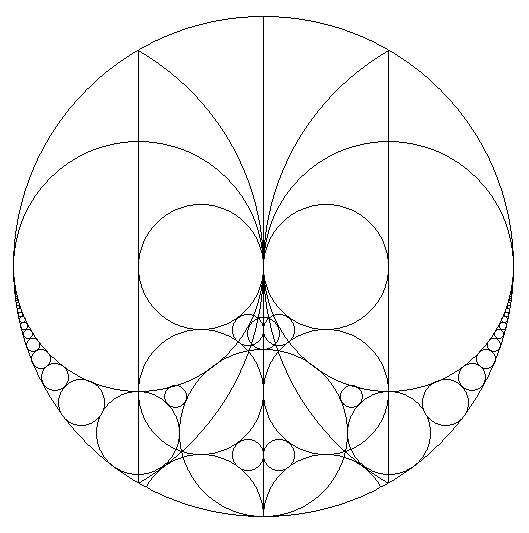 May's Dragonmark is a version of the Tiefling the mark of Summoning/Binding. Through it she can magically bind items to herself and then summon them instantly to her at a later time. The items she can affect must be marked by her with the image of her dragonmark beforehand. At the moment she can only have four items marked at one time, and can only recall items up to 100 pounds, though these limits may change as she develops her powers.